Beer Art for the Man Cave

Looking to class up your man cave, kitchen or home office with beer-themed art? Create your perfect beer drinking masterpiece with wall art from Royal Mallard. In just 3 easy steps, you can choose your favorite character, drink, and even the suit color!

With thousands of combinations, you can customize a canvas, print, or framed print to transform any room to match your favorite team or existing decor. If you don't see exactly what you're looking for, contact them and they'll create it specifically for you! 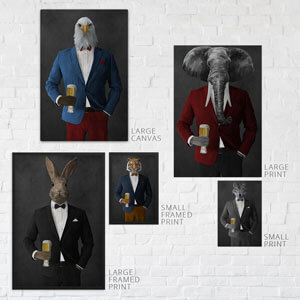 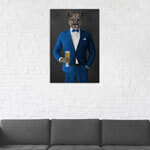 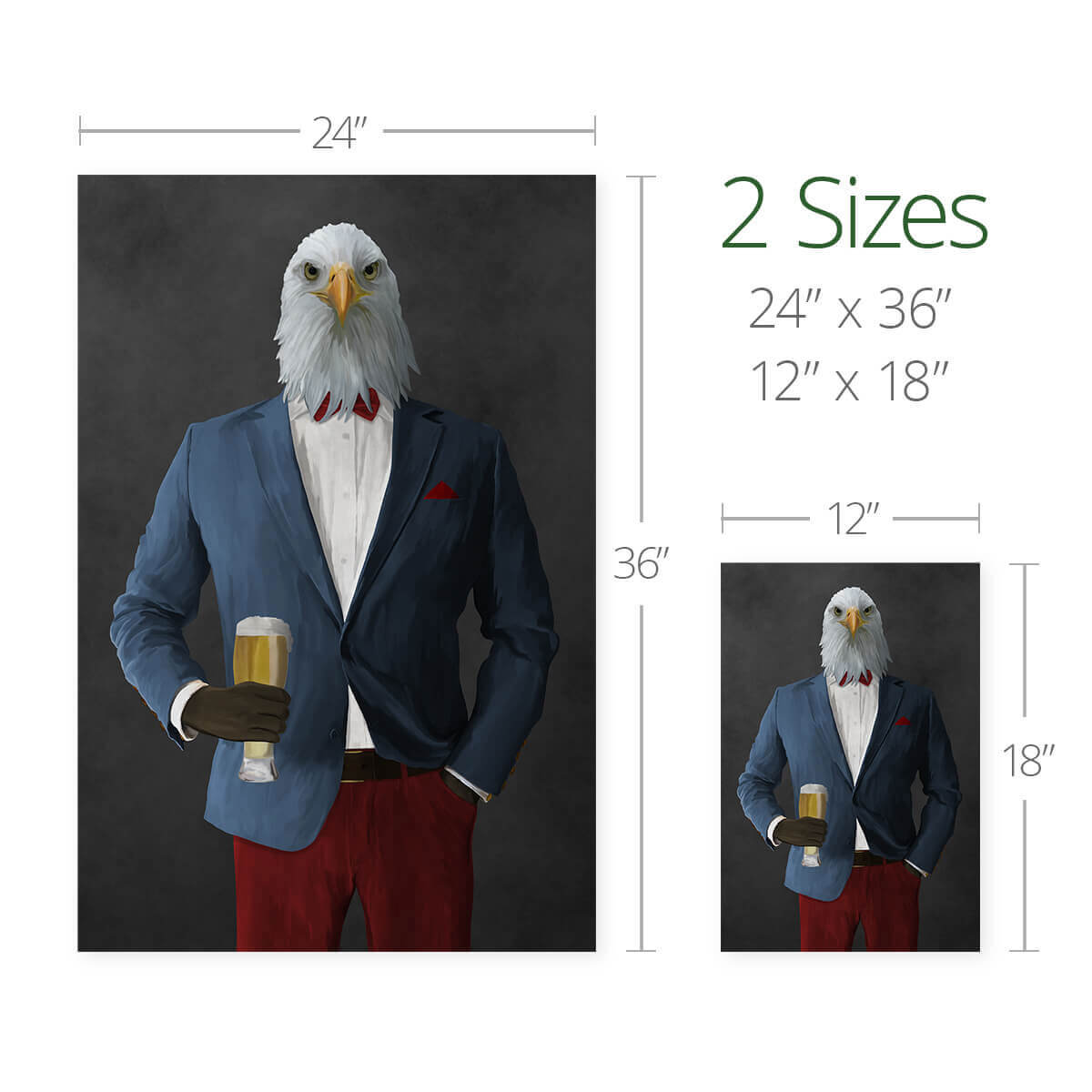 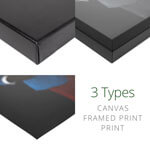 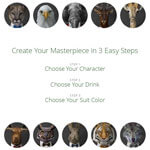 You may be familiar with a movement which encourages folks to buy local (locally-made goods are good for the local economy and jobs), eat local (farm-to-table restaurants source ingredients from within 100 miles of where they’re located), and drink local (this applies to both wineries and breweries). More about Local Beer Enthusiasts

Maybe your beer lover is a homebrew wannabe… they’re knowledgable about beer and would like to make their own, but have some legitimate concerns that prevent them from getting started. These might be a perceived lack of brewing ingredient and equipment knowledge, lack of space, lack of time, lack of access to proper supplies, or any combination therein More about Homebrewer Newbies & Wannabes

Imagine a mashup of Dr. Frankenstein (mad scientist) and a craft beer lover, where instead of creating monsters and making them come alive, your favorite homebrewer is contemplating the ingredients for the wort, picking yeast for its fermentation abilities, figuring out which beers are going in the kegerator, etc. More about Homebrew Beer Geeks

Some home brewers are a little less geeky about the whole homebrewing business. It’s a hobby, it’s fun, it gives them a chance to show off something they made from scratch and get positive feedback (hopefully) from their friends and family More about Aspiring Brewmasters

This gift ships to these military addresses