Create Your Own 12-Pack Crate

Select up to 12 beers for the wood crate and add a free "drinking accessories" package to customize it even more. Choose from "Cheers to You," "21st Birthday," "Get Well," and "Birthday Beer." A full list of the available beers can be viewed at the store, but we love Give Them Beer because they have such an impressive line-up of beers for you to choose from. Most of the beers are included in the gift price, but some premium and import beers will add an additional cost. 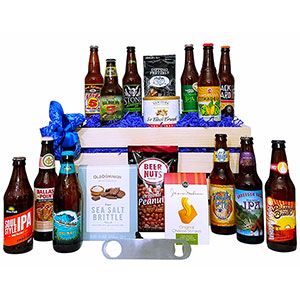 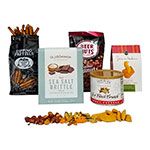 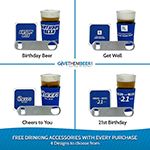 Buy Create Your Own 12-Pack Crate