The International Microbrewed Beer of the Month Club Review

This beer club is available at multiple prices
Only ships to some states: See shipping locations 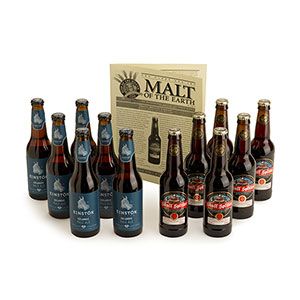 The International Microbrewed Beer Club combines the excitement of imported craft beer discovery with the comfort of working with a trustworthy company that has been operating since 1994. This club distinguishes itself through its commitment to selecting elite beers, educating customers with an informative newsletter, and making it easy to order more of your favorite beers.

The International Microbrewed Beer Club offers a great mix of beer styles from accomplished craft brewers around the globe. This is one of the few beer clubs that keeps an archive of every beer they?ve ever shipped their club-members because they?ve got nothing to hide. We love the honesty and transparency of their approach and how they pride themselves on being accountable to their beer club members.

Beer of the Month Club Deals

More Gift-Giving Options Than Any Other Beer Club

Mix and match their other beer club options for a custom beer club! 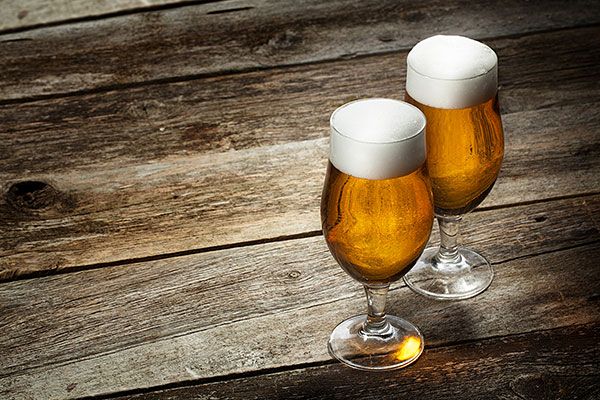 Beer Was Born in Europe. Why Only Drink American?

Craft beer in America tends to be all about American Craft Beer, but the truth is, there are thousands of breweries producing microbrew outside the U.S. and they're pretty darn good at it. 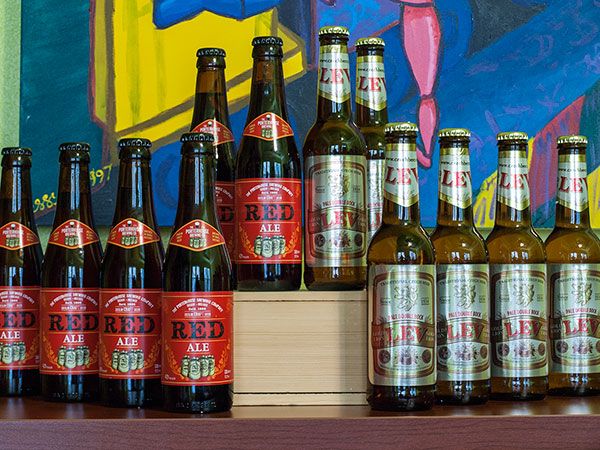 They take their selection process quite seriously. Several Brewmasters and Beer Judges on their panel have tasted for them for nearly 20 years, identifying the best, most exciting hand-crafted beers the world has to offer. They stand behind their selections as the only club that posts every single featured product all the way back to 1995. 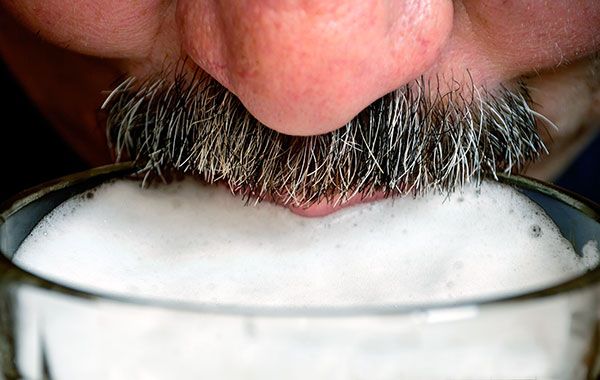 Give The International Microbrewed Beer of the Month Club

The top 6 beer of the month clubs for craft beer lovers:

Or check out our Best IPA Clubs & Gifts 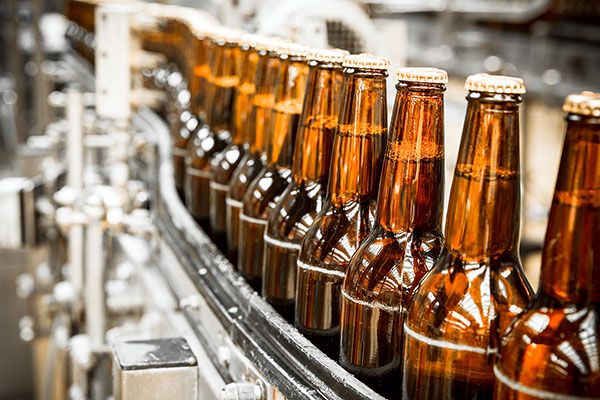 The Ultimate Guide:
How to Give a Beer Club Gift

Things to know before you give someone a beer club gift — know your beer lover, know about local shipping laws, discover the available beer clubs.